The months between July and October represent the most important season for sea turtle nesting in Costa Rica.

This is possibly one of the most beautiful shows that nature offers us – both watching the turtles come out of the ocean and lay their eggs, and watching the babies hatch and go to their new lives in the sea.

In Costa Rica, you can see five of the seven species of sea turtles that inhabit the world: Olive Ridley turtles, Leatherback turtles, Hawksbill turtles, Green turtles, and Loggerhead turtles. 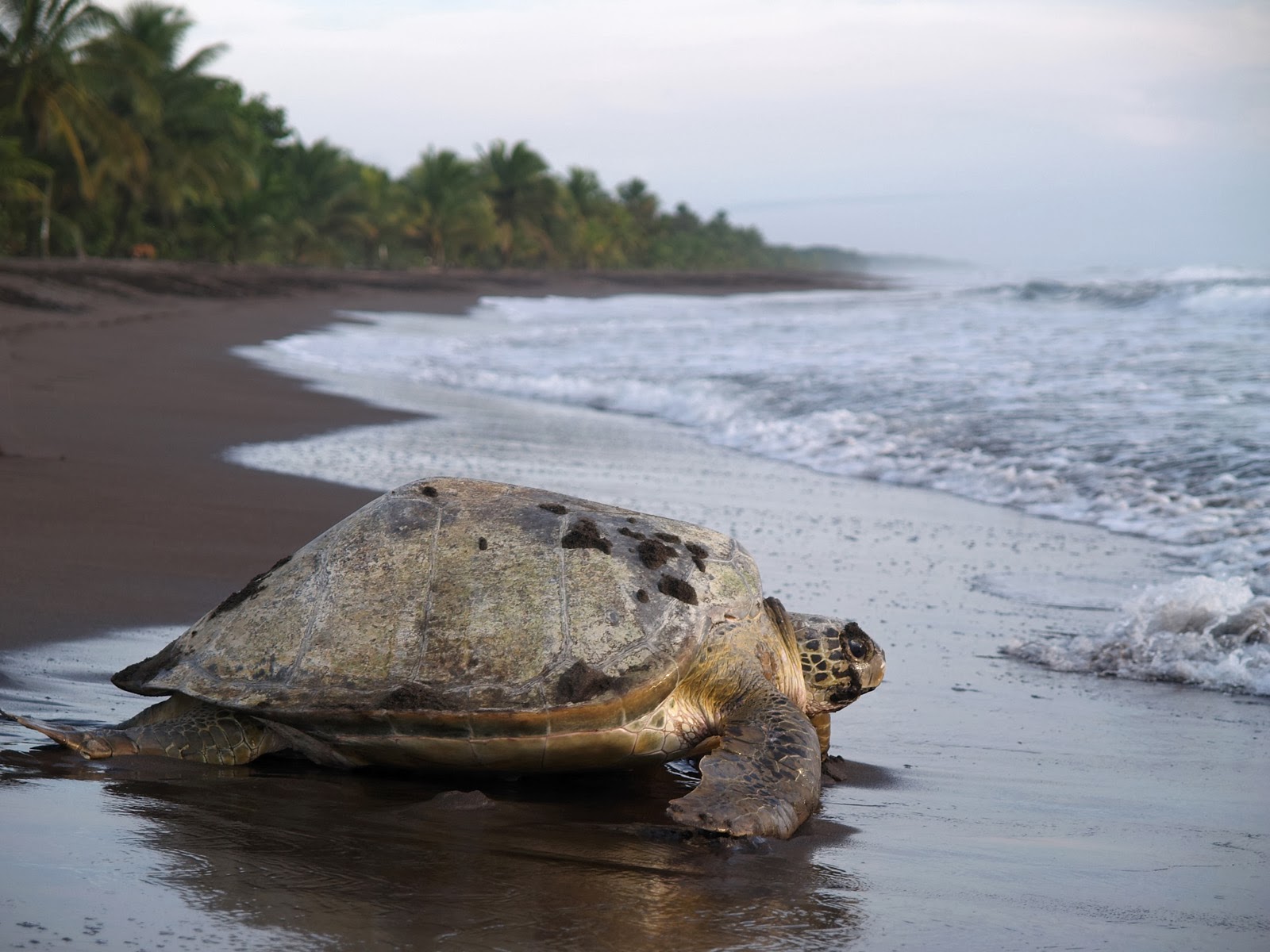 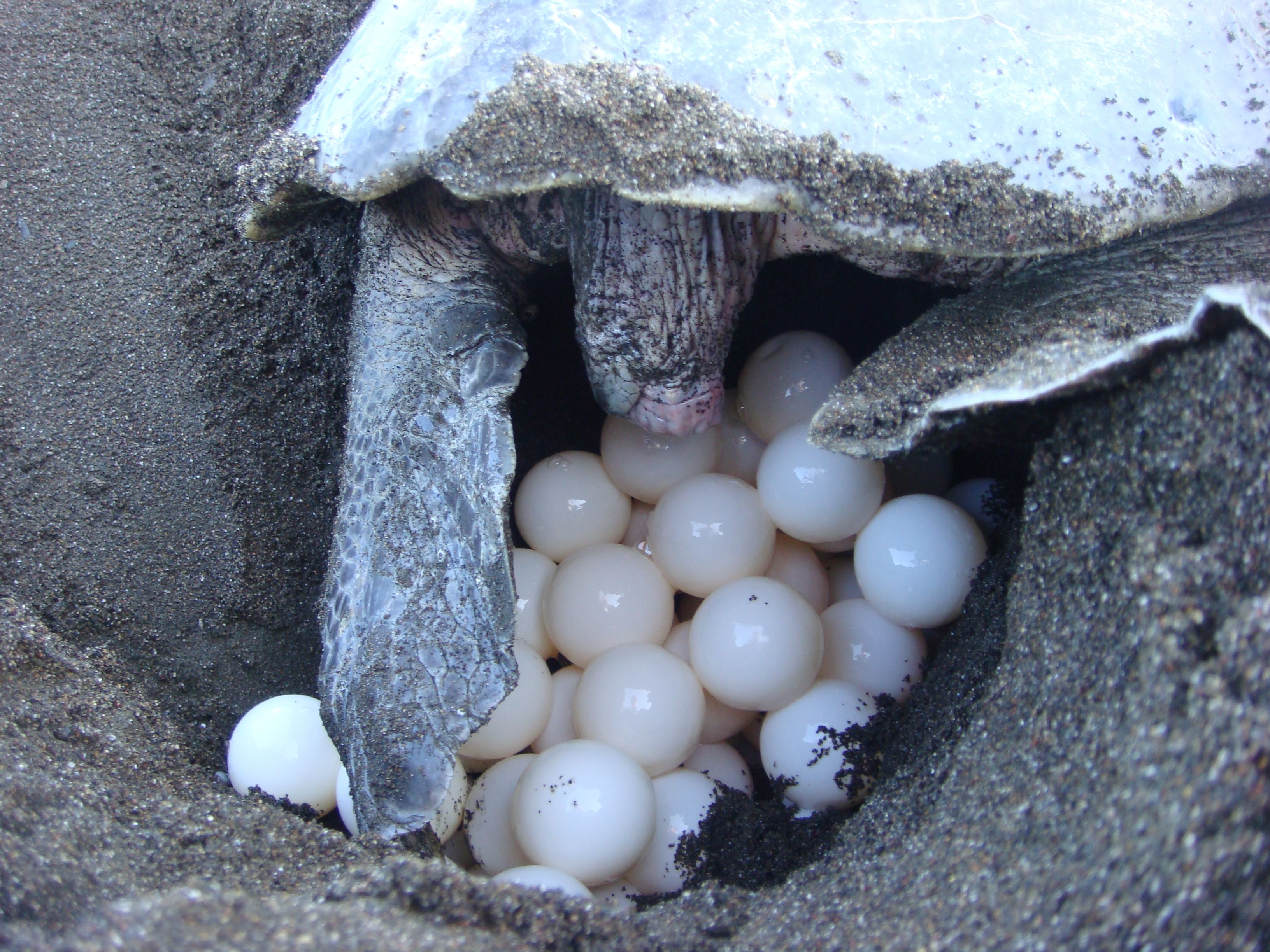 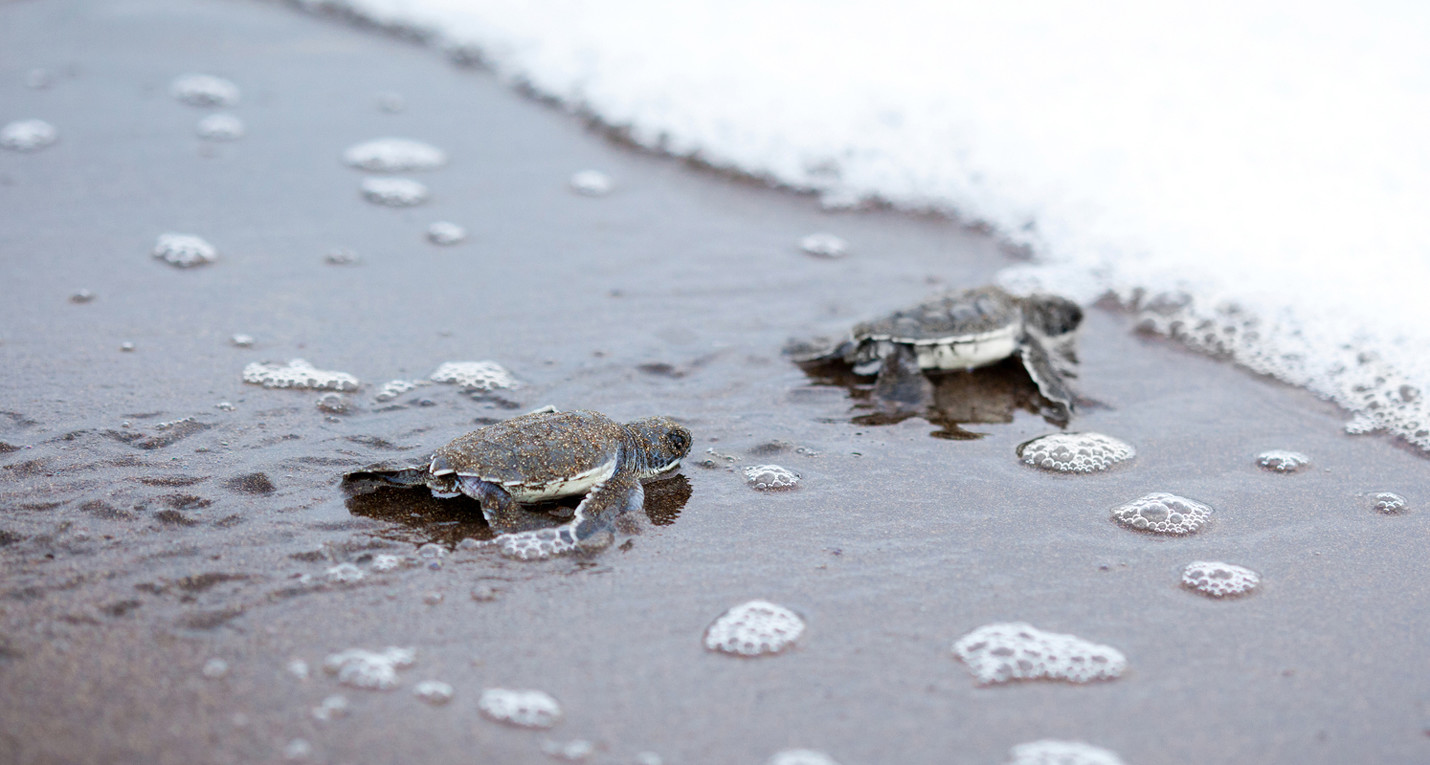 No asociados in the diving taxonomy!