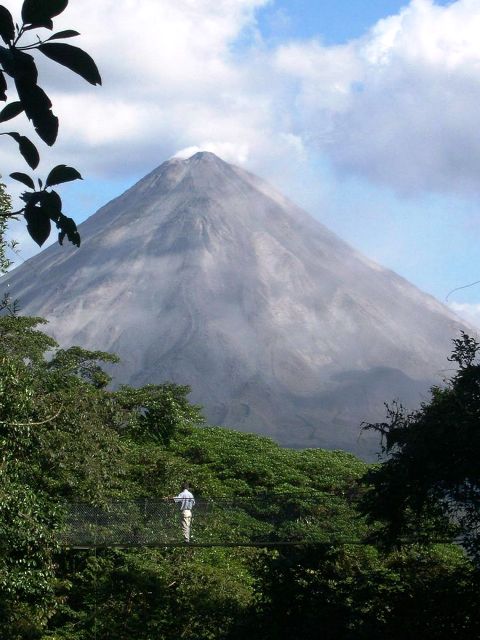 Get inspired with these places to visit in Costa Rica and events and activities to enjoy while there in 2017, there will surely be more excitement to come!