The prestigious airline British Airways announced that for the first time it will incorporate to its operations a new route, London – San Jose starting May 4th, 2016. It will be using Boeing 777 with a capacity of 275 passengers, making Costa Rica its first Central American destination.

The potential of this news for Costa Rica is really positive, they estimate to move over 30.000 passengers per year with new connections to 130 different destinations. This will generate many benefits to foreign trade, thanks to the big capacity of the aircraft.

Our president, Luis Guillermo Solís Rivera, recognized that during many years Costa Rica has worked hard to achieve other air connections with Europe, that’s why British Airway’s announcement represents a huge opportunity to continue consolidating Costa Rica as a world class destination. 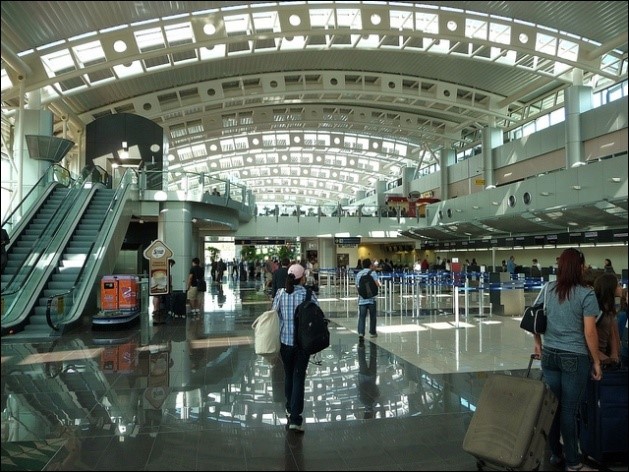 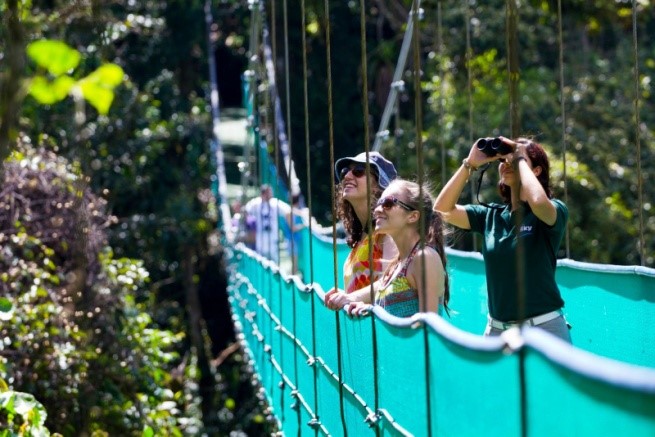 “The confirmation of this new connection to the European market allows us to further develop the tourism industry for economic growth that will generate more employment and other benefits,” President Solís said.

Mauricio Ventura, Tourism Minister, said that this is one of the most transcendental news achieved according to airlines in the past last years; this would be the second air direct connection to the European country.

“This new opportunity challenges us to continue working on improving the quality of our customer service to ensure that European tourists stay longer and enjoy a great travel experience” said Ventura.
British Airways has around 95 years of existence and flies to 70 countries in the world and chose Costa Rica as its first destination in all Central America, which will create multiple benefits for our national economy.